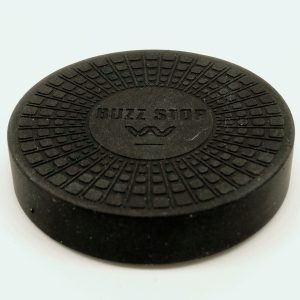 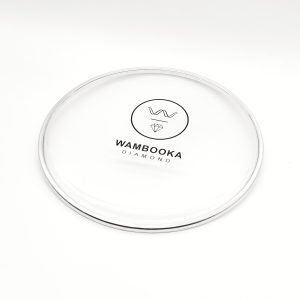 Full price will be requested at delivery

Note: This item will be available for shipping in November

The Wambooka takes a traditional-style darbouka drum and hydrates it, to surprising effect.

The darbuka (or doumbek) is a type of single-headed drum originally from North and East Africa but that’s spread across the world. The shell of the drum can be either wood or ceramic, or in modern versions of course, unbreakable polycarbonate.

The Wambooka is constructed in the style of a traditional darbuka, with a flared base that tapers to a thin waist, which then curves out to form the bowl and the edges on which the head is placed. Most striking about the Wambooka is that it appears to be made from glass, but the whole shell of the instrument is created from it, including the hoop.

The body of the Wambooka is a one- piece solid body, and with the clear head and hoop it looks almost crystalline. The Wambooka comes with a custom luxury bag that fits it perfectly, and zips up the side and around the head, and features a shoulder strap for carrying.

The traditional way to play a darbouka is with it wedged under your arm, with your forearm resting longitudinally with the wrist floating above the edge of the batter, and the other arm free to play the head.

The hard material of the drum means that even light strokes sound clearly, reverberating out of the sound chamber quickly.

So far, so darbuka. Where the Wambooka differs, though, is in its unique ability to contain water.

Now, bear with us; it’s not often we advocate pouring water into test instruments, but add a pint or so to the open end of the Wambooka, and (making sure to keep the base tipped up beyond horizontal!) the water flows to the neck and head area.

The head is well-sealed so you don’t get any leaks, and at first the water sloshes around, making you wonder what you’re doing. That all changes when you strike the head though – the water damps part of the head and shell and as it moves around it causes eerie and unexpected sounds.

Deliberately wobble it when playing and all of a sudden you have a whole new vocabulary of sounds to play with. You can also play on the shell with your fingers, using the water to change the sound.

There are no reviews yet.

Only logged in customers who have purchased this product may leave a review. 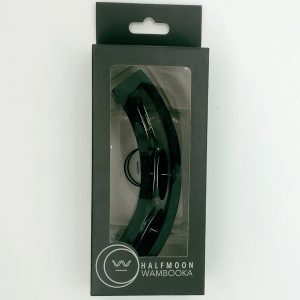 €28,99
Wambooka Half Moon Tambourine ,due to its peculiar shape, can be stuck on any frame drum, Darbuka or Djambè for synchronized playing.
Add to wishlist
Add to cart
Quick view 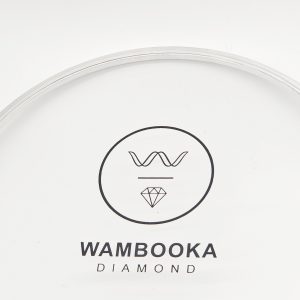 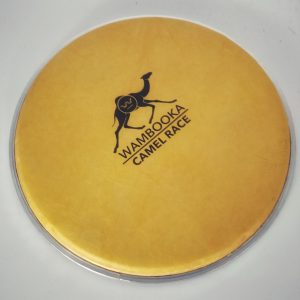 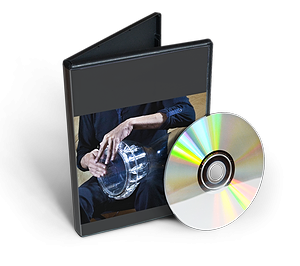